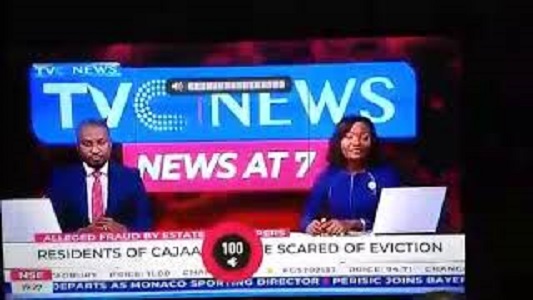 Mr Mathias Amuta, Chairman of the Housing Estate Landlords Association said on Wednesday in Abuja that lives and property of the residents were under siege by thugs.

Amuta who solicited for support from Nasarawa state government, said that the thugs had resorted to brutality and assault of residents.

He explained that the thugs were hired by a faction of  CAJAAH Nig. LTD, Promoters of the estate in defiance to court order to harass and intimidate the peace abiding residents.

The chairman expressed worry over the state of impunity of the thugs who he said display lawlessness and rascality  even in the presence of police men.

“We are calling on Nasarawa State government to come to our rescue because we suspect compromise and complicity on the part of the police posted here.

“The DPO had failed to implement the court order by a competent court but instead recognised the presence and operations of thugs here,” Amuta said.

He said that the thugs recently attacked a resident in her house inflicting injuries on both the woman and children which led to the hospitalisation of one of the residents.

Amuta recalled that the residents had no crime but simply refusing to be allowed to be scammed by a faction of the CAJAAH company, after having spent over N600, 000,000 for infrastructure.

According to him, none of the paid infrastructure was put in place nor the money accounted for.

Also speaking, Mr Shittu Dayo, a resident bemoaned the level of harassment and threats by the said thugs who he said were numbering over fifty.

Dayo who queried the sanity of Nigeria’s society, wondered how thugs with criminal antecedents could be allowed to man the gate of an estate in defiance to court order.

He called on Nasarawa government to immediately call the police DPO to order, describing alleged compromise as an insult to the sensibility and image of Nigerian police.

a faction of CAJAAH Nig. LTD hired thugs to harass, intimate, threaten and lay siege to residents of the estate disrupting their movements and businesses.