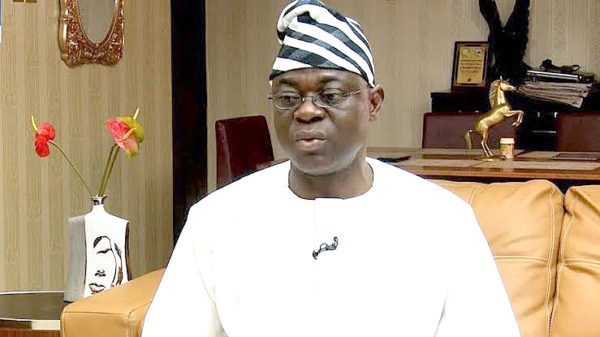 Jev stated that the petition lacked  merit and competence to be given attention by the honourable tribunal.

Counsel to Sen. Jev, Chief E.K. Ashiekka, made the submission while adopting his written address when the case came up on Thursday, 29th August, 2019.

He  contended that Akume’s petition is defective and ought to be dismissed in its entirety.

Chief Ashieka reminded the tribunal of two applications whose rulings were defiled amongst the petitioners who went outside and introduced new issues outside the petition as well as introduced some offensive paragraphs in the second paragraph of his reply to their reply.

In his submission, counsel to the Peoples’ Democratic Party, PDP, C. A. Gbehe, said the issue of competence of the petition raised by them is yet to be ruled, frowning that the petitioners merely dumped documents on the court.

“On these grounds, I urge the tribunal to dismiss the petition in its entirety for lacking  of merit,”Gbehe said.

However, counsel to the Independent National Electoral Commission, INEC,  P. Pusa equally prayed the court to resolve the issue of over voting,  card reader and voter register as raised by the petitioners in his favor.

On his part, counsel to the petitioner Ishaq Dikko(SAN), said they formulated an issue of whether or not the Senatorial election for Benue North West District conducted on February 2019 was done in substantial compliance with the Electoral Law.

Having listened to submission of all parties, the tribunal chairman  P.O. Odugu adjourned the matter for judgement on a date to be communicated by tribunal secretary to the parties involved.