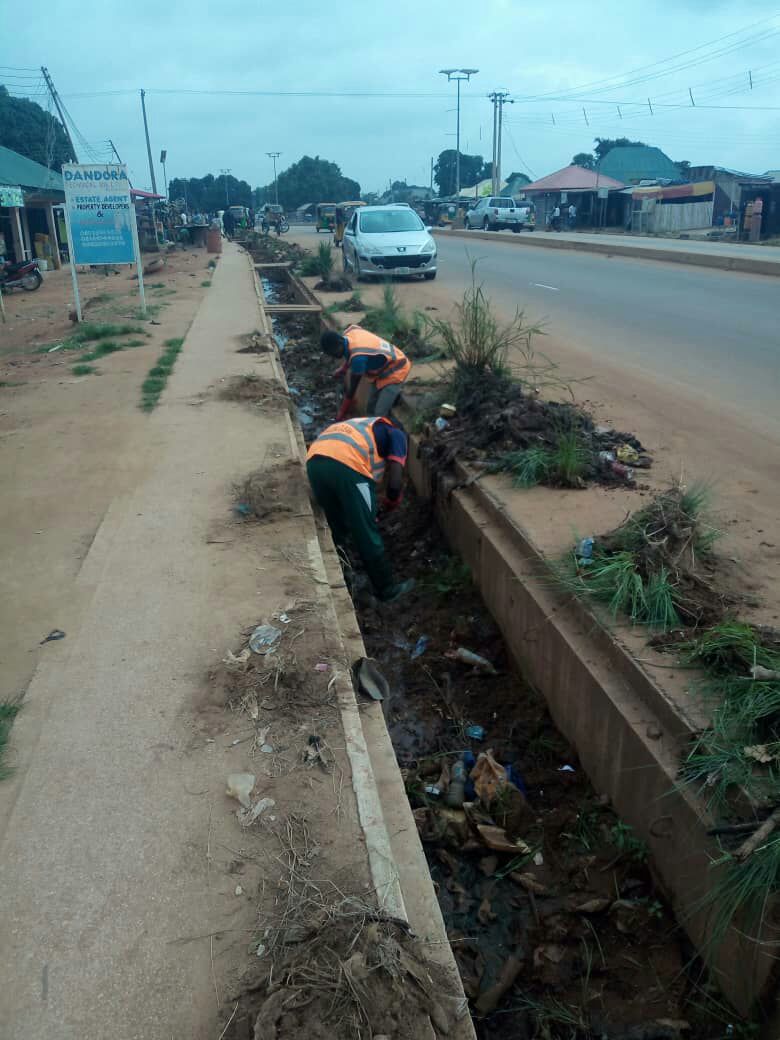 Mr Muazu Yusuf, the Director, Kaduna State Ministry of Environment and Natural Resources says it has started clearing of drainage across the state to avert flooding.

Yusuf made this known on Friday in an interview with the News Agency of Nigeria (NAN) in Kaduna.

According to him, the ministry is taking proactive measures to combat flood disasters, which can destroy lives and property, if waterways are blocked.

He said the project was being handled by Cape Gate Nigeria, the company given the responsibility to evacuate refuse in the state.

He advised motorists plying the roads to be careful, while driving along the affected areas as men would always be at work.

Yusuf said the ministry in its rapid mitigation response had also started sensitisation residents on indiscriminate dumping of refuse in waterways.

He said the sensitisation would be carried out in five local government areas prone to flooding as predicted by NIMET.

According to him, the Kaduna Environmental Protection Agency (KEPA) has been mandated to enforce and sanction offenders for indiscriminate dumping of refuse and building of illegal structures on waterways.

He therefore urged the public to desist from indiscriminate dumping of refuse or face appropriate sanction.