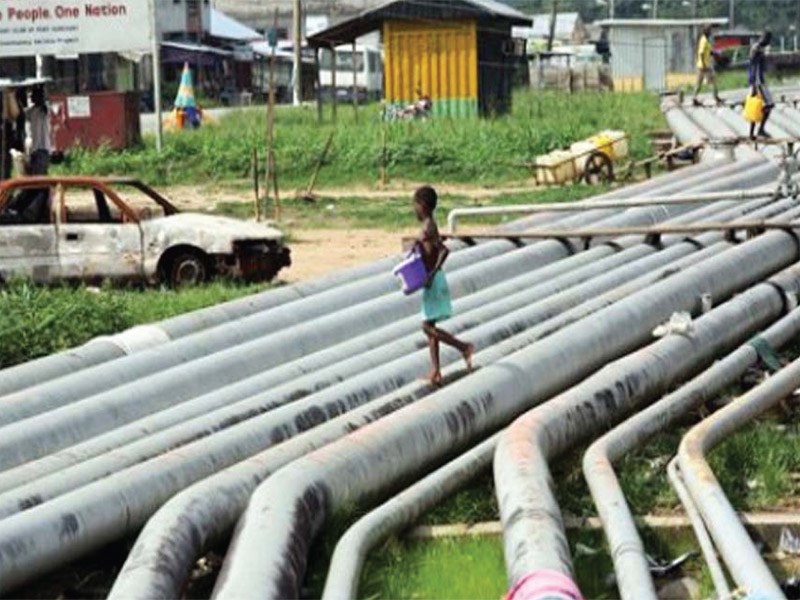 The Chief of Army Staff, Lt.-Gen. Tukur Burarai, has assured that the Nigerian Army is  committed to ensuring safe and secure environment for all oil companies to operate in the country.

Buratai gave the assurance when the Managing Director of Total Nigeria Plc, Mr Mike Sangster led the management team to visit him on Monday in Abuja.

He said that the army authorities would continue to collaborate with and support the oil company to ensure smooth operations in the country, especially in the Niger Delta Region.

“We know that your work is key to our economy and development and we will do everything possible to ensure that lives and property of all the oil companies in the Niger Delta are protected.

“We are working on our updated strategy to ensure that we provide the needed security.

“We will continue to support each other to provide an enabling environment for you to operate not only in Port Harcourt but any part of the country.

“The partnership which we have established, we will ensure that we make it work stronger,” he said.

Buratai also commended Total for its support through its corporate social responsibility projects in terms of interventions in the barracks in Port Harcourt.

He said that the army had maintained a long standing relationship with the company, adding that such interventions had greatly imparted the troops’ morale in uplifting the standard of living with adequate accommodation.

According to him, some blocks were recently inaugurated in Port Harcourt and the recent one is the Nigerian Army University in Biu where construction of a clinic is ongoing.

The Army chief however asked the oil company to provide more support for the university in the area of infrastructural development.

“The Nigerian Army University is still young and it needs quite a number of infrastructures and I hope that you will find time to send your team to see where you can intervene.

“It is a special university in that it has targeted and specific areas based on the needs of the military, the national needs in terms of defence and security to focus on those areas and carry out research.

“It is also open to general public on conventional courses that are being run.

“On this note I want to say thank you and to say that in all sectors whether in the upstream or downstream of your operations we will be there to support you,” he said.

Earlier, the Managing Director of Total Nigeria said that the purpose of his visit was to introduce himself and appreciate the support and cooperation of the army to Total’s business operations in Nigeria.

Sangster commended Buratai for the feat the army had achieved in its fight against insurgency and other forms of insecurity in the country.

He added that he also came to extend the company’s goodwill to the soldiers who daily risked their lives for the security of Nigerians and the country’s territorial integrity.

“Our hearts are with the families of the soldiers who have paid the supreme price in the line of duty,” he said.

The Total boss pledged that the company would sustain the cordial relationship it had maintained with the army.

He disclosed that in spite of the security challenges in the country, Total’s downstream sector had 576 service stations across the Nigeria.

“The army has been instrumental to peace around our operating locations, especially onshore as the soldiers around our locations exhibit professionalism in their conducts.

“Total embraces and is guided by the Voluntary Principles on Security and Human rights.

“Our locations are still not spared of the general security risks such as kidnappings and robberies at service stations.

“Locations have their peculiar security risks such as vandalism and assets theft among others.

“We rely on government security forces to maintain an environment conducive for operations,” he said.