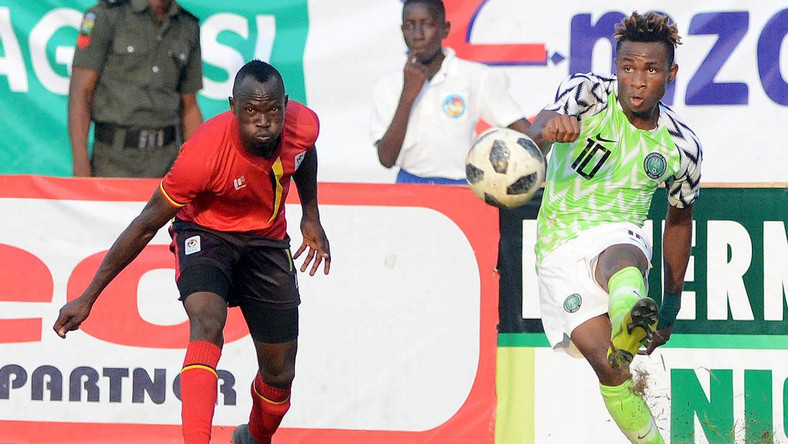 Flying Eagles’ head coach Paul Aigbogun has released his final list of 18 players who will represent Nigeria at the 12th African Games holding in Rabat, Morocco.

The Nigerian national under-20 male team had been training in Abuja for the past two weeks in preparations for Africa’s showpiece multi-sports event.

The team of 18 players and their officials will head to Lagos on Tuesday and then to Morocco on Wednesday morning.

Aigbogun has kept faith with most of the players who were part of the training camp in Germany before the FIFA Under-20 World Cup held in Poland between May and June.

Plateau United’s Ibrahim Abubakar will captain the team while Success Makanjuola, Chinonso Emeka, Peter Eletu, Collins Sor and Rabiu Mohammed, who were all in Poland, are making a return.

The Flying Eagles will start their campaign in the football event on Friday against Burkina Faso in Rabat.

Speaking on their state of preparedness, team captain Abubakar said the team would do its best to put Nigeria on the podium at the Games.

“We have been preparing hard at training and the coaches have also been talking to us and telling us about the importance of the competition,” he said.

“I know Nigerians want us to do well and we want to make sure we make them proud by doing all we can to go as far as we can at the Games.

“This is a great opportunity for me and my teammates to make the nation proud and we are determined to do so,” Abubakar added.

Nigeria’s fixtures in the first round of the men’s football event at the African Games show that the game against Burkina Faso will take place at the Stade Hassan Moulay in Rabat.