Governor Godwin Obaseki of Edo State, on Wednesday announced a major shakeup in his cabinet, dropping eight commissioners in the reshuffle.

This was contained in a statement issued and signed by the Secretary to the State Government, Barr. Osarodion Ogie.

The statement also announced the nomination of six persons for appointment as commissioners and the appointment of five Special Advisers.

The state said: “The Edo State Government has approved the reshuffle of the State Executive Council (EXCO), with the Commissioners named below relieved of their appointments with effect from the date of this announcement.” 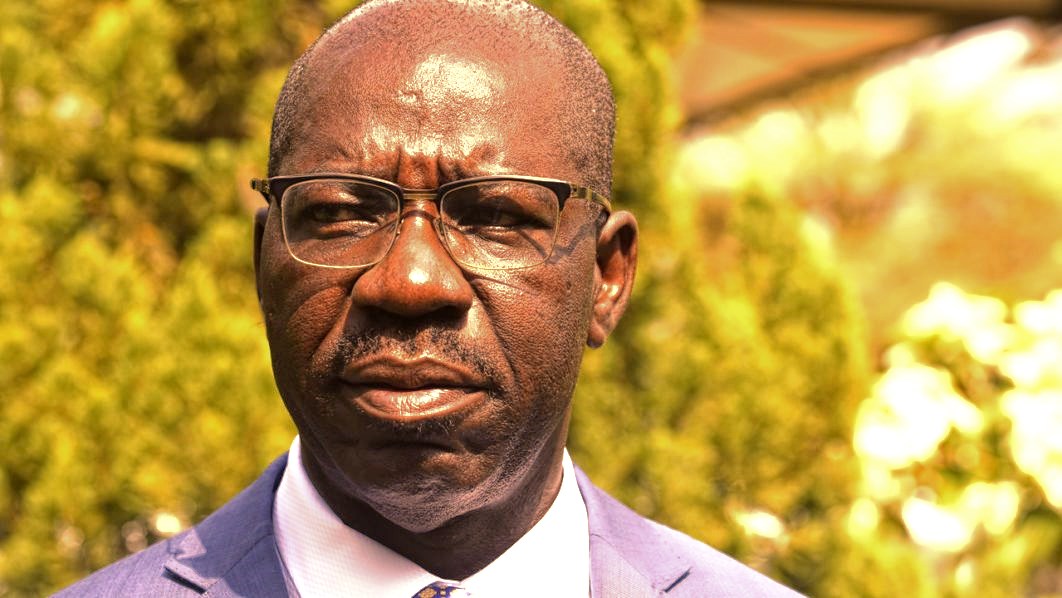 While wishing them well in their future endeavours, the statement advised the outgoing commissioners to handover all government properties in their possession to the Permanent Secretaries in their ministries.

“The state government offers its immense gratitude to the outgoing commissioners for their service and assures of continued cordial relations in the years ahead, while congratulating the newly appointed commissioners and special advisers, urging them to serve the people with integrity,” the statement said.