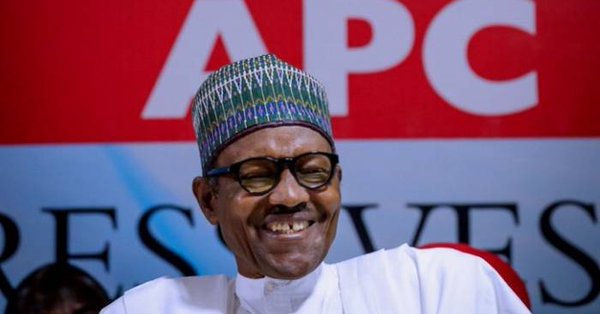 The Coalition 4 Change and its Presidential Candidate in the February 23 presidential election on Monday withdrew their joint petition filed against the re-election of Muhammadu Buhari as president.

Justice Mohammed Garba granted the oral application filed by Mr Obed Agu, Counsel for the petitioners that transmitted the intention of his clients.

Garba, who replaced the former Presiding Justice of the tribunal, Zainab Bulkachuwa held that the petition remained withdrawn in the absence of any objections.

Speaking to newsmen after the session, Agu said the remote reason for his clients’ withdrawal was not unconnected with the new position of the National Executive Committee (NEC) of the party to contribute positively to the growth of Democracy.

News Agency of Nigeria (NAN), reports that the tribunal held another round of pre-hearing session where parties cross checked their processes preparatory to full commencement of proceedings.

Garba, who was drafted from the Court of Appeal, Lagos Division insisted that the tribunal’s practice direction would be strictly followed.

The judge, therefore, adjourned proceedings until June 11 for the hearing of some interlocutory motions.

NAN reports that three petitions against the re-election of Buhari are now before the panel of the Presidential Election and Petition Tribunal.

They include the one filed by the People Democratic Party (PDP) and its presidential Candidate, Alhaji Atiku Abubakar marked CA/PEPC/002/2019.

Another of the pending petition is the one filed by Hope Democratic Party (HDP) and its National Chairman and presidential candidate, Chief Ambrose ‎Owuru.

The other surviving petition is the one instituted by the Peoples Democratic Movement (PDM) and its presidential candidate, Pastor Aminchi Habu, marked CA/PEPC/004/2019.

The petitioners had claimed the presidential election was marred by widespread malpractices, thereby failing to comply with statutory provisions of the 1999 Constitution and the Electoral Act.

The petitioners have all also joined the Independent National Electoral Commission (INEC), Vice President Yemi Osinbajo, and the APC as respondents.

Meanwhile, Buhari and his party, are urging the tribunal to strike out all the petitions for being incompetent, malicious and without substance.

Exclusive: Desperate To Be President In 2023, Tinubu Orders For ‘Dirts On Political Opponents’ And Promises To Make EFCC’s Magu His Vice