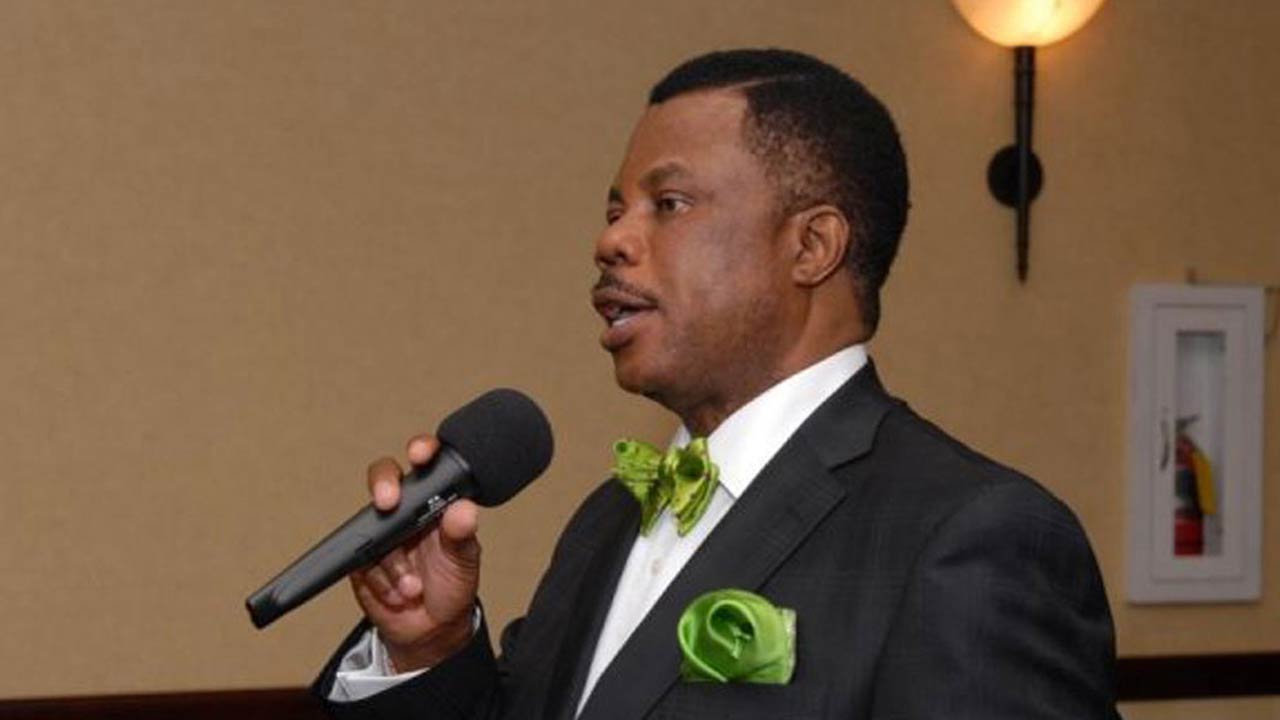 The nation seems to have become so inured to mass killings in recent times that it hardly makes news if five persons are killed in one fell swoop in a place. Anambra State is different. On the very few occasions where there has been a killing or kidnapping for ransom in the last four years in the state, both the government and the people consider it sacrilegious and swung into action at once. The result is that Anambra has become the safest state in Nigeria.

Anambra’s reputation as Nigeria’s safest state is frequently ascribed to the current administration’s desire to make the state the first place which investors will consider for business. After all, capital is regarded as a coward; it goes to places where it is not likely to be threatened.

There is a more fundamental explanation for Anambra’s strong commitment to a crime-free society, but it is seldom mentioned. One is referring to the strong belief by the state leadership that life is sacred and must be treated as such in all circumstances. This belief pattern is well established, as there are numerous instances to cite. Gov Willie Obiano is, for example, known to always stop at accident scenes and personally join in taking care of the victims. He regularly visits accident victims in hospitals and pays their medical bills.

For any leader to succeed anywhere, he must be seen as caring. A caring leader enjoys the trust of the people. A society where there is a substantial stock of trust between the leaders and their followers often progresses more rapidly economically than a society with high trust deficit.

As an indigene of Nimo which last April 16 lost the president general of the town development union, Chief Frank Tony Igboka, to four young gun men because he was fighting cultism effectively in the town, one has followed with keen interest Governor Obiano’s response to the murder. Less than two hours after Igboka was killed and the Commissioner of Police briefed him, the governor, who was abroad, reacted like a wounded lion. He is Anambra’s chief security officer and, more importantly, someone who values human life and the dignity of the human person tremendously. On returning to Nigeria, Obiano headed for the Igboka residence in Nimo to console them.

“Anyone who thinks that he can spill the blood of an innocent Anambra person and go scot-free is living in a fool’s paradise”, Obiano had declared in a statement by the Commissioner for Information & Public Enlightenment, C. Don Adinuba, immediately Igboka was killed. “It is a shame that the killing of Chief Igboka should take place in the week leading to Easter when men and women of goodwill throughout the world are reconciling themselves with God and fellow human beings. His father, Sir Vincent Igboka, a distinguished papal knight, was a great Christian missionary who devoted his whole being to the spread of the Good News. He worked in such a way that he is being considered for canonization in some quarters”.

Just four days after the gruesome murder, the leader of the unconscionable gangsters, Chigbo Aniegbu whose house is only two houses away from that of Frank Tony Igboka, was captured by the police. He was to confess to the media when Police Commissioner Mustapha Dandaura paraded him before newsmen on April 28 at the state police headquarters in Amawbia that he was among those who eliminated Chief Igboka, a former member of the state House of Assembly who also had been chairman of Njikoka Local Government Area. On Friday, May 3, the Anambra State Anti-Robbery Squad (SARS) arrested the second suspect in the Igboka murder. An indigene of Obosi, Idemili North LGA, the suspect quickly confessed to the murder. “Na we kill am”, he said. 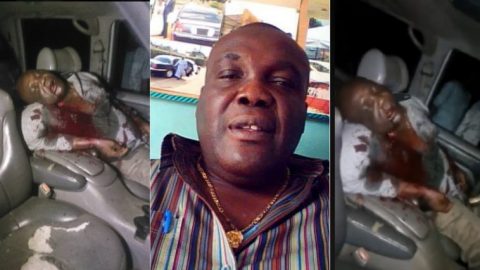 Most Nigerians don’t know what the Igboka family has gone through in the last few weeks. The elder brother of the murdered Nimo Town Development Union President General, Chief Charles Igboka who was a diplomat in Europe, had been in the mortuary for two weeks when his brother was killed. Their cousin, Ebube Anthony Igboka, died two weeks earlier of liver complications which cost the family a fortune because the illness lasted long. Their uncle’s wife, Mrs Mary Grace Igboka, had died two weeks earlier. And the star of the family expected to carry on the family torch, Chief Frank Tony Igboka,   was assassinated.

We thank Governor Obiano for rising heroically to the occasion. He mobilized all the security agencies to work tirelessly and effectively to bring the murderers of Chief Igboka to justice. The N5m bounty, which was later increased to N15m, has proved to be a fantastic incentive to people with information leading to the arrest of the assassins. The spirit of the Igbokas will continue to guide our dedicated governor. The Igbokas are famous for profound respect for human dignity, solidarity and inclusiveness. From the way Chief Obiano has responded to the Igboka tragedy, no one would ever know that he and the killed politician belong to different political parties.

It is reminiscent of how Gov Obiano led the weeklong burial of former Vice President Alex Ekwueme in January, 2018, even though they belong to different parties; in fact, Dr Ekwueme’s daughter was the PDP deputy governorship candidate against Chief Obiano in the November 17, 2017, gubernatorial election in Anambra State. In other words, only two days after the election in which his daughter ran against Governor Obiano, Dr Ekwueme died. But Obiano showed no bitterness whatsoever in his attitude to the Ekwueme family. This is the kind of accommodation and inclusiveness which Nigeria needs.

Arubaleze, an indigene of Nimo, is a legal practitioner in Lagos.