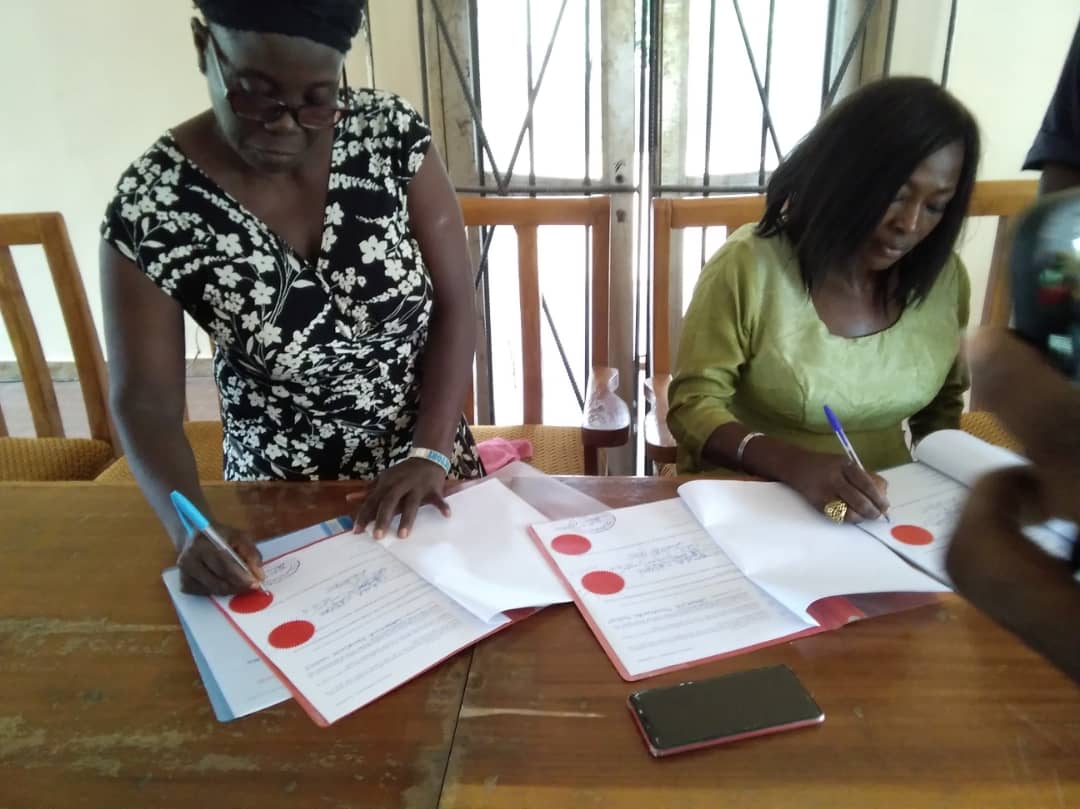 Nigeria Union of Journalists Benue State Council has signed a memoranda of understanding, MOU, with Shaphyna Educational Consultants to take over the management and operation of NUJ College, Pen Nursery and Primary Schools.

The event was witnessed by the consultant to NUJ, Arc.Wilfred Bula,  members of the state working committee, all Chapel chairmen and Secretaries as well as other members of the Union. 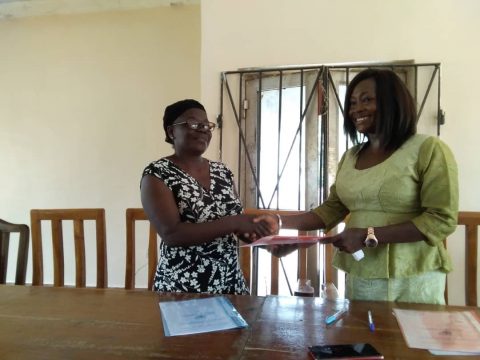 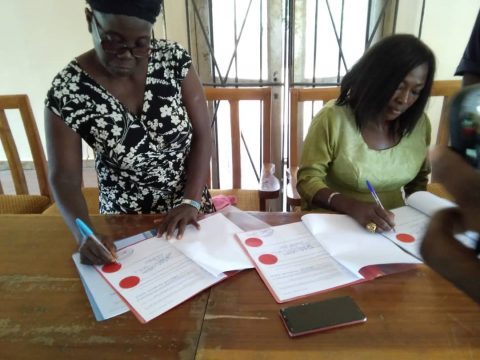 Comrade Asher said she decided to bring in the consultant based on the permission of members for her to bring in reforms in the union that will help her get optimal perfermance.

The NUJ chairman assured that her team would not relent their efforts in ensuring that the corner shops, kitchen and restaurant also become operational to increase the revenue generation for the union.

She charged the new management of the schools to ensure that the best result is achieved.

A counsultant to the NUJ, Arc. Wilfred Bula, described the MOU as a dream come true pointing out that he will do his best for corner shops, kitchen and restaurant take off.

Mrs Achor assured the staff that the taking over of the schools was not to lay them off but to ensure that quality teaching is given to the children to compete favourably with their counterparts in other schools.

The Aare Ona Kankanfo of Yoruba Land, Iba Gani Adams, on Monday said that the successful implementation of...
Read more