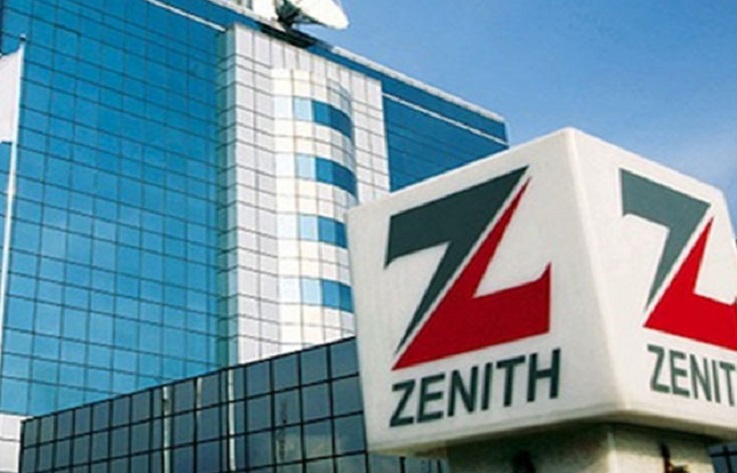 The Adamawa government says it will take legal action against Zenith Bank for delay in payment of April salaries to workers in the state.

Mr Bala Sanga, the state’s Attorney General and Commissioner for Justice,  made the declaration on Wednesday after the State Executive Council meeting in Yola.

Sanga said that the delayed payment of salaries had  caused untold hardship to workers in the state.

He, therefore, said that the bank would explain to court why it abruptly reneged on its earlier understanding without prior notice for non-granting of overdraft to the state.

He described the action by Zenith bank as embarrassing and capable of causing labour unrest in the state.

“As the administration of governor Mohammed Bindow is coming to an end, the issue that took center stage at the state executive council meeting was the delay in the payment of April salaries.

“It has been the practice in the last four years that the state government takes an overdraft to pay salaries and we have not defaulted in the refunds.

“It is at the prerogative of the bank to grant or not to grant loan to customers but with an existing understanding between state and the bank,  they were expected to have informed us earlier on their decision no to grant loan.

“This situation is embarrassing and has caused untold hardship on workers especially at this time of Ramadan fast.

“We are therefore, accusing Zenith bank of  breach of contract,” sanga said.

The commissioner said that other issues discussed at the meeting was the smooth handover to the incoming government and the inauguration ceremony scheduled for May 29 2019.