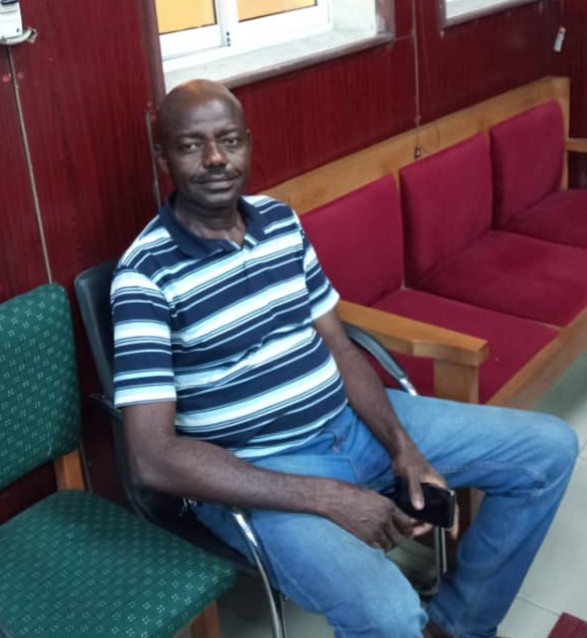 The Economic and Financial Crimes Commission, EFCC,   Port Harcourt’s Zonal Office, on  Wednesday  April 10th,  2019, secured the conviction of  Otti Leo and his company: Otileb Integrated Services Limited,   for obtaining money under false pretences to the tune of N15, 000.000( Fifteen Million Naira) only.

Leo was arraigned on December 4th, 2017 on two-count charges bordering on obtaining money under false pretences.  He pleaded not guilty to the charges and the matter went into full trial, with EFCC counsel, Celestina Okorie leading the prosecution.

Justice A.T Mohammed of the Federal High Court sitting in Port Harcourt, Rivers State found him guilty of the two charges, convicted and sentenced him to seven years imprisonment and ordered that  his company: Otileb Integrated Services Limited be wound up by the Corporate Affairs Commission.

Leo’s journey to prison began when a petitioner alleged that, sometime in April, 2016 the convict approached him with a proposal of leasing a petroleum Service Station to him in Aba, Abia State for a period of 10 years at the rate of N15million.

The petitioner said that he got interested in the proposal and raised a draft of N15million in favour of the convict. However, when he wanted to take possession of the Station, he met still resistance from persons that claimed to be genuine agents of Mr. Alex Otti, the actual owner of the Station.

The petitioner also claimed that the convict neither returned the money paid to him nor offered another Service Station to him.

Defence Counsel, D. O. Okoro pleaded with the court to temper justice with mercy since the convict was a first offender.

However, Justice Mohammed sentenced him to seven years imprisonment and an order of restitution of N15million to the victim.  He also ordered that the convict’s company:  Otileb Integrated Services Limited be wound up by the Corporate Affairs Commission.

One of the read: “That you, Otti Leo, Otileb Integrated Services Limited, and others now at large sometime in 2016 at Port Harcourt in Port Harcourt Judicial Division did with intend to defraud, obtain the sum of N15,000.000 (Fifteen Million Naira) only from one Mr. Anyasi Mathew, (Managing Director of Ayas Oil Ltd) under the false pretense that you will lease a filling station to him for a period of ten years, a representation you knew to be false and thereby committed an offence, contrary to section 1(i)(a) of Advance Fee Fraud and Other Related Offences Act, 2006 and punishable under section 1(3) of the same Act.