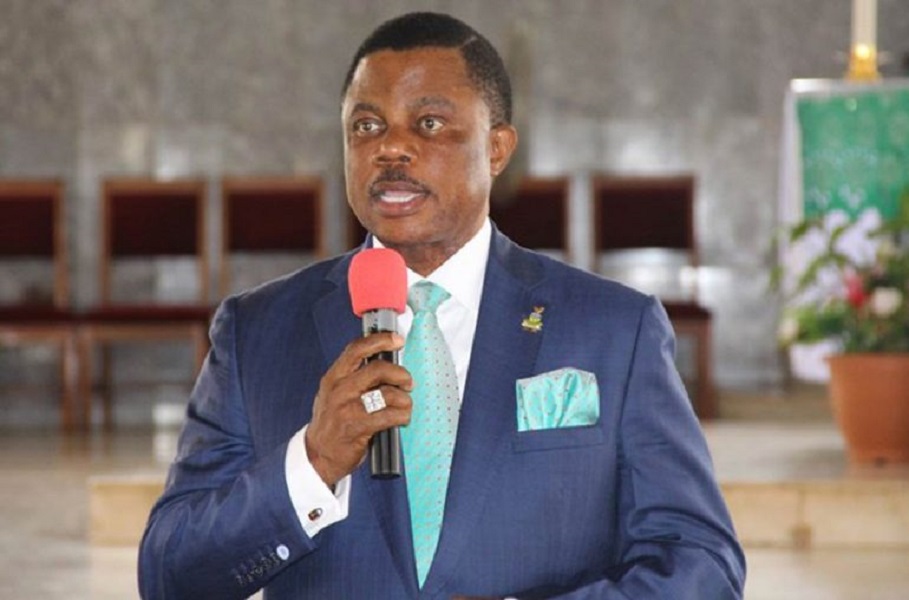 Northern Leaders of the All Progressives Grand Alliance (APGA) have passed a vote of confidence on the National Leader of the party, Gov. Willie Obiano of Anambra.

The vote of confidence was passed on Obiano, who doubles as Chairman, Board of Trustee (BoT) of the party, on Saturday in Dutse.

He said that the vote of confidence was endorsed by all APGA executives from the three geo-political zones of the northern part of the country.

He said the party leaders in the north commended Obiano for his good leadership and governance style, and for improving the economic wellbeing and promoting socio-cultural activities for the people of Anambra, despite the hard times the nation was going through.

The group also commended the National Chairman of the party, Mr Victor Oye, for his visionary and exemplary leadership style in moving the party to greater height.

“We, the northern leaders of APGA want to inform our members and the general public that we are not part of and in any way in support of the communique issued at the end of so-called APGA northern stakeholders meeting in Asaa Pyramid Hotel, Kaduna, on the 20th April, 2019.

“In view of this, we categorically dissociate ourselves from the purported meeting by the so-called APGA northern leaders where the former National Secretary, Alhaji Sani Abdullahi Shinkafi, chaired and is demanding for the office of the National Chairman of our party.

“Therefore, we cannot support any meeting that was held or to be held in future by the former national secretary of the party and his cohorts,” he said.

He congratulated all APGA candidates who won the National and State Assemblies seats in the just concluded 2019 general elections.

‘We urged all our candidates that are in the Election Tribunal to diligently pursue their cases to the last level.

“We are appealing to the leadership of our great party at all levels to embrace every member for peaceful conduct of the coming congress from the wards, local governments, state and national which will be in accordance with the constitution of our great party and the Electoral Act of 2014 as amended.

“For the avoidance of doubt and security reasons, we are of the opinion that the forth National Convention slated for May 2019 should be held at Awka, the  Anambra capital and  strong hold of APGA.

“We reaffirm and support Article 18 of the party constitution on zoning formula which brought the present leadership of APGA to power at the National Convention held on 6th June, 2015,”  he said.

He however urged the party’s national chairman to use his constitutional power to reconstitute another BoT as the tenure of the current Exco was about to expire.