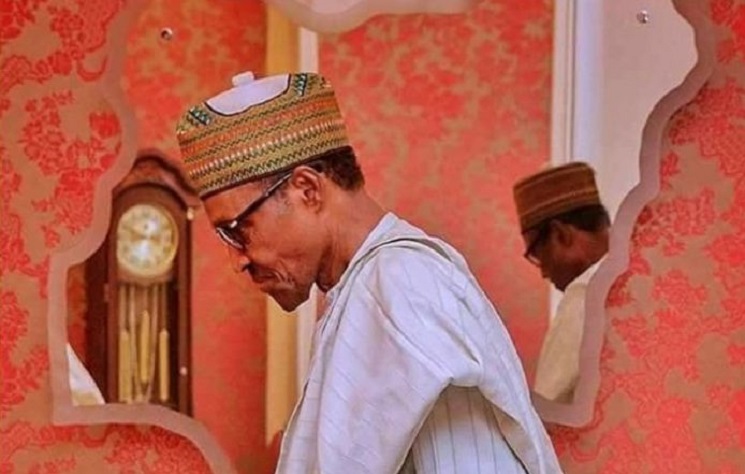 The Peoples Democratic Party (PDP) in Benue state said the vote of confidence passed on President Muhammadu Buhari, last week, was a sham saying Nigerians will reject him through the ballot boxes come 2019 elections.

The PDP in a statement signed by State Publicity Secretary and Chairman, Publicity Sub-Committee, Benue PDP State Campaign Organization, Bemgba Iortyom said since President Buhari assumed office, the “change” he brought has done nothing but foisted the worst economic recession on the country.

Recall that a few days back, state publicity secretaries of the All Progressives Congress (APC) had gathered in Makurdi at a Summit, with the theme; “Consolidating and Communicating Change”.

At the end of the Summit, they had issued a communique, in which they passed a vote of confidence on President Mohammadu Buhari stating that the change brought and being implemented by his APC led administration is working, should be consolidated and President Buhari appreciated.

But in a statement it tagged “Sanitizing the Lies and Stench Emanating from the Summit of Conference of APC State Publicity Secreatries in Makurdi” the PDP said the President do not deserve a vote of confidence.

The statement read in part, “Our sanitizing take is that, APC’s idea of “change” has foisted on our country the worst economic recession in its peacetime history, attended by galloping inflation, acute hunger, worsening unemployment, as well as dangerously heightening insecurity, unprecedented sense of national disunity propelled by a fanatical brand of nepotism.

“The suffering Nigerians masses certainly have accepted this “change”, but as ‘change for the worse’ which cannot be consolidated upon, hence their resolve to ‘Change this life-sucking Change’ come 2019.

“This is a fact Nigerians do fully appreciate and will act upon accordingly at the 2019 polls, not by the passing of a vote of confidence, but rather by a vote-of-no-confidence conveyed through a resounding rejection in the ballot boxes across the country.

The communique had also read that “the people of Benue State have suffered in the hands of PDP elements through heinous crimes and blame game”.

But the PDP condemened the APC led government for their failure to secure the  lives and properties of the citizens of the country especially in Benue state where thousands have died due to high level of insecurity.

“No responsible political party in control of the federal government would so shamelessly abdicate its duty to safeguard the lives and properties of its citizens and rather seek to take refuge under a pathetic blaming of the opposition as being perpetrators of crime.

“It remains the first and most sacrosanct duty of the federal government under the control of APC to provide security for the lives and properties of Nigerian citizens, yet this is a duty the ruling party has sadly and tragically thrown to the dogs, leaving helpless citizens in states like Benue at the mercy of murderous marauding Fulani herdsmen and other forms of crime and terror.

“A government that has refused to bring to book criminal groups which openly claim responsibility for crimes against humanity committed within its territorial jurisdiction, such as Miyetti Allah has been doing over the years.

“Such a government and its sponsoring political platform, in this case APC, deserve only one response from the suffering masses who have been at the receiving end of the actions and inaction of such a failed government, and that is a resounding rejection at the 2019 elections.”

The statement described the summit as a shame and a charade saying its communique would have made sense if it mentioned the appalling lack of federal projects presence in the state.

It therefore advised the leadership of the Benue State Chapter of APC to pay more attention to the sensibilities of the people and address the deaths at the hands of Fulani herdsmen, hunger and poverty which its leadership has brought to the people of the state.