Mourinho who coached Mikel when they were at Chelsea has given his opinion on the best position that suits the Super Eagles captain.

Super Eagles head coach Gernot Rohr was criticised by several pundits such as Jay Jay Okocha for playing Mikel in the ‘No 10’ role as he lacked creativity in an advanced midfield role against Croatia.

Several other observers that reacted to the Super Eagles loss have suggested that the Super Eagles captain be brought back to a withdrawn role  for the subsequent group games against Iceland and Argentina. 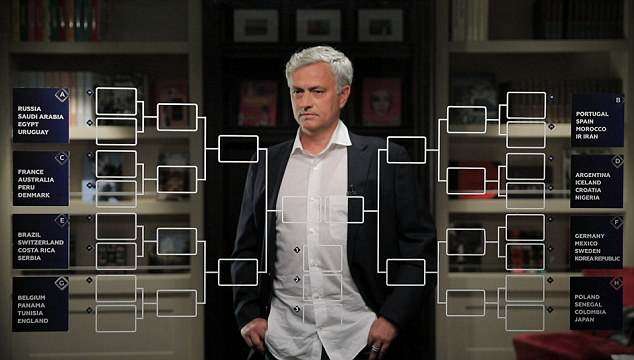 Mourinho who tipped the Eagles to progress beyond the group stages gave his opinion on Nigeria’s defeat to Croatia while working as a pundit for Russian TV station, RT.

Mourinho echoed the statements of Okocha by saying that Mikel is good as a defensive midfielder rather than in as the creative hub of the team. 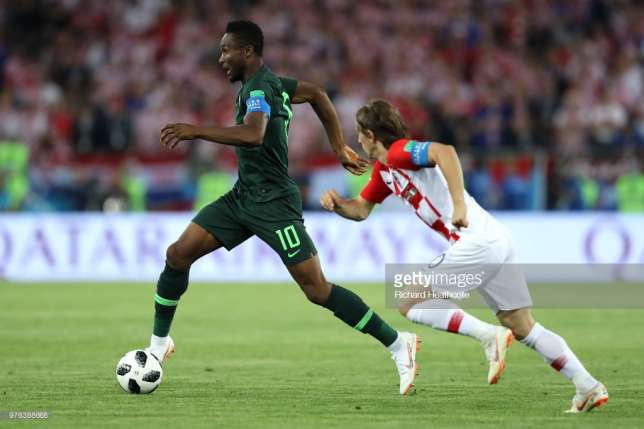 Mikel started out as a creative midfielder in his formative years at Lyn Oslo and when he played for the Flying Eagles at the 2005 FIFA U-20 World Cup, but was converted to a more conservative midfielder when he joined Mourinho at Chelsea.

The decision to switch Mikel to a defensive role in the Super Eagles rests on head coach Gernot Rohr ahead of their next fixture against Iceland on Friday, June 22.