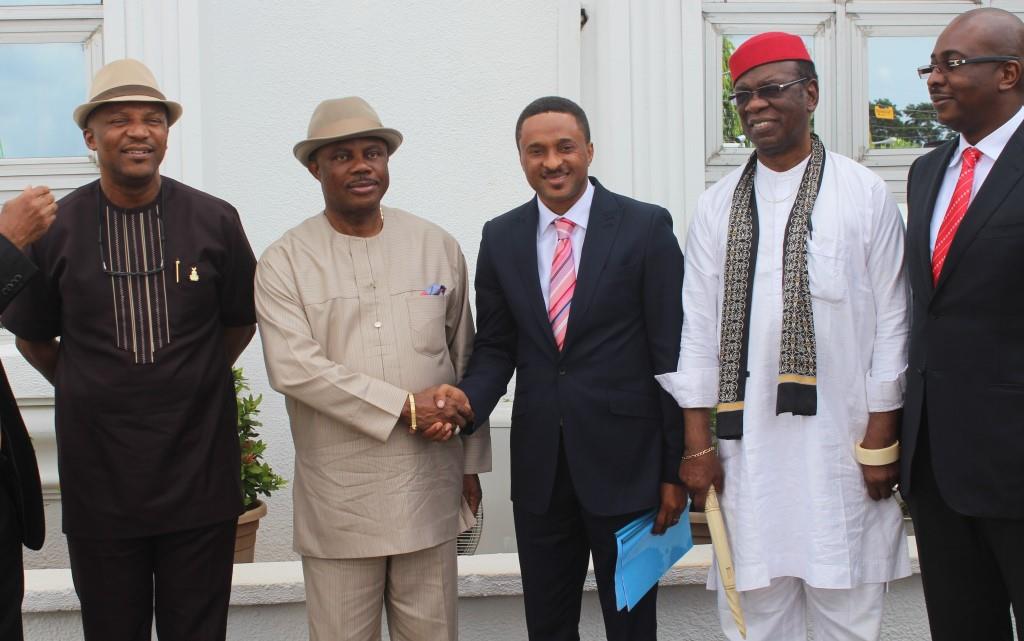 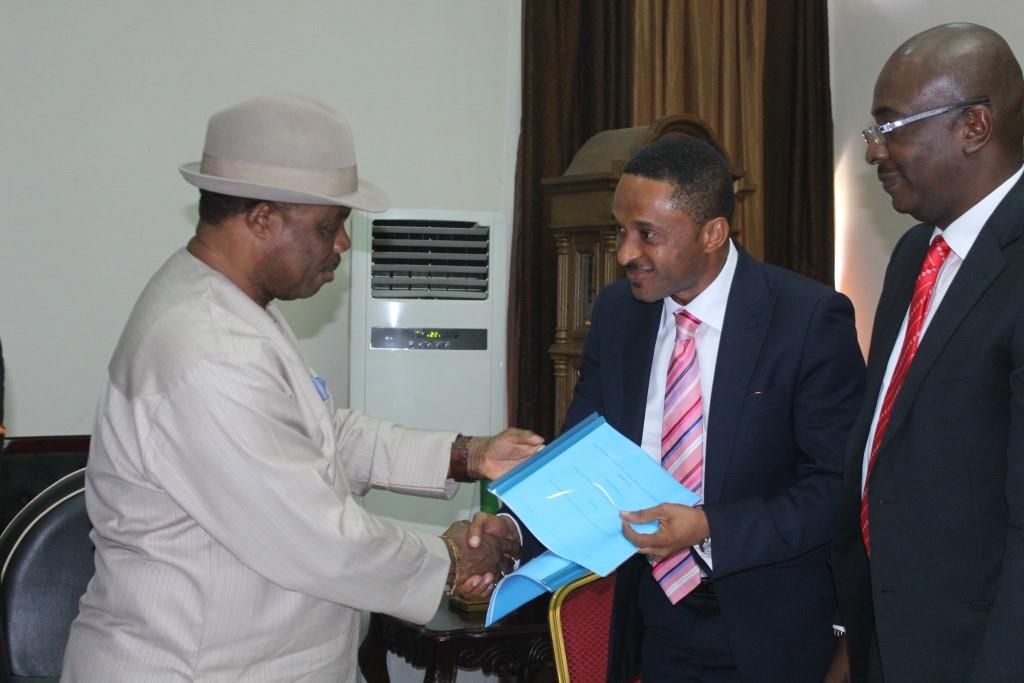 Worried about the physical conditions in which butchers and meat-dealers operate in the state, the governor of Anambra State, Chief Willie Obiano has concluded plans to set up an ultra-modern abattoir in the state that will be managed in manner that the slaughter, processing and packaging of meat will be done in the best possible hygienic conditions.

To this effect, the governor Tuesday signed an MoU with the management of Integrated Farms Ltd for the construction and management of a modern abattoir valued at $11.4m in the state. Under this agreement, Integrated Farms is expected to contribute 90% of the equity while the state government will contribute the remaining 10%. It was also agreed that 5% of the annual dividend would be set aside for giving back projects in the host community,

Speaking at the agreement signing at the Governor’s Lodge, Amawbia, Governor Obiano said the latest MoU brings the total invesments attracted by his administration in the past one year to $2.4 billion USD,

According to him, the project is one of the numerous such initiatives his administration has initiated across the various sectors with a view to securing a new lease of life for Ndi Anambra. He noted that having beefed up security in the State and taken proactive measures to improve power supply to Industrial clusters across the state, the coast is now clear for investors to bring their investment into the state, expressing delight that Ndi Anambra are now heeding the call by government to think home.

Assuring his total commitment to the project, Governor Obiano charged the investor to show immediate presence on ground by taking off now that the MoU.had been signed.

Earlier, the Chairman of ANSIPPA, and Traditional Ruler of Umuoji, Igwe Cyril Enweze revealed that the project will create jobs through direct and indirect avenues for Ndi Anambra in line with indigenous content policy as well as ensure the transfer of expertise to other operators in the meat industry, attributing the realization of the MoU to the immeasurable cooperation the ANSIPPA enjoyed from the Ministry of Health.

Also speaking, the Chief Executive Officer of the investing company, Engineer Azubuike Onowu explained that the project was not aimed to displace the incumbent Operators in the State Meat industry but to support them improve on their practice with a view to availing Ndi Anambra quality protein delivery produced under the highest standards of hygiene in the world.

For his part, the Managing Director of the Company, Engineer Dozie Abajue thanked Governor Obiano for the opportunity given them to invest in the state and assured that the project would fully commence operations in line with its terms of reference within the next 15months.

Also speaking, the Managing Director of ANSIPPA, Chief Joe-Billy Ekwunife restated the commitment of the Agency to drive the Governor’s vision to effectively engage the Private Sector in transforming the economy of the state describing the project as human oriented.

In her own remarks, the State Commissioner for Lands, Mrs Stella Onuorah said Ndi Anambra were blessed to have a leader like Governor Obiano whose resolve to improve their living condition is unflinching, commending the conducive investment environment he has enthroned in the state.