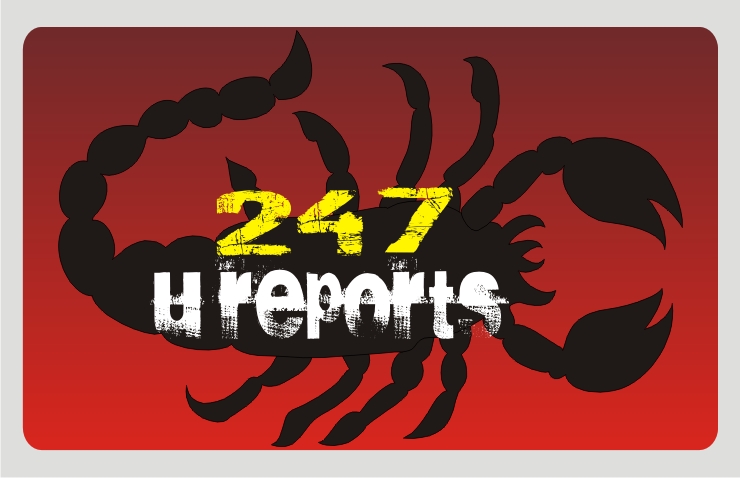 A Chieftaincy tussle involving Kwah community and Nyakwoen Community
has resulted in the death of about 10 person with several houses
touched.

The incident which was said to have began last Sunday when the
Nyakwoen were alleged to have started the trouble spilled over to have
started the trouble spilled over the following day Monday resulting to
deaths chiefly of the Dwenti clan.
According to reports, a youth was killed on the said Monday when
retaliatory acts led to the death of 10 people.
Military personnel according to the reports have been drafted to the
trouble spots.
Trouble according to the reports started when a son of one Tamuna
Nickson a yet to be installed chief by his Royal Highness the Hama
Bachama reportedly accosted a youth from the rival ruling clan who had
gone to challenge alleged deposition of the traditional ruler of his
community Hama Zakka Mah.

The fight that followed among the two youths saw physical and reprisal
attacks that led to the mayhem.
Aggrieved groups wielding bows, machetes and other dangerous weapons
swooped on relatives of Dwenti clan to avenge injuries sustained by a
youth of the rival clan.
It was gathered that things got to a head Monday when news filtered in
tat the injured son of the yet to be crowned chief died of his
injuries and hell was then let loosed.
Hospital sources at the Numan General hospital confirmed that three
dead bodies from the crisis were deposited at their mortuary.
Five bodies it was gathered were recovered along the bank of River
Benue and were alleged to belong to the Dwenti clan.
One Philip who claims to be the community leader of Dwenti said the
aggrieved people should have gone to court just like they had to avoid
unnecessary blood letting.
Five person had allegedly lost their lives some years back following
the deposition of their village head by the Bachama Traditional
council.
The Kwah community has never known peace since the deposition of her
village head by the late ruler of Bachama traditional council Homun
Asaph Zadok on 12th May, 2009 while the present traditional council
has gone ahead to appoint one Tamuna Nickson as new chief when the
deposition matter is still in court.