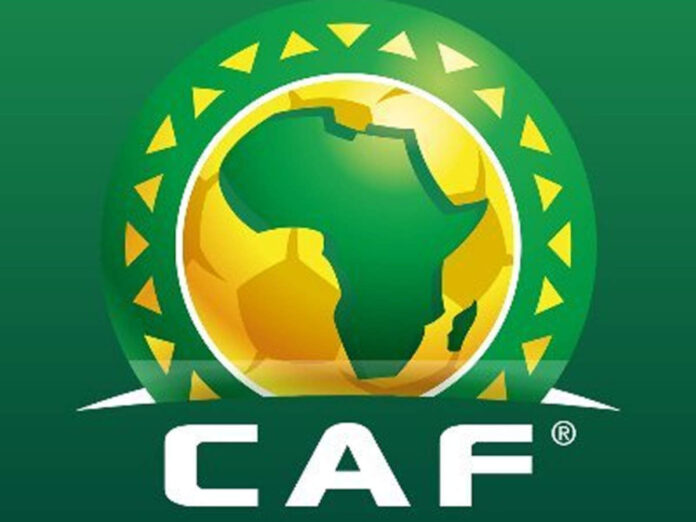 Following the withdrawal of approval from the Chadian Ministry of Youth and Sports, CAF has decided to disqualify the Chad national team from the qualifiers for the Total Africa Cup of Nations, Cameroon 2021.

Consequently, scheduled qualifiers between Chad and Namibia and Mali are canceled.

According to the CAF media outlet, “In line with Article 61 read together with Article 64 of the CAF Regulations, Chad is considered a loser of both matches against Namibia and Mali.”

Chad were playing in Group A alongside Mali, Guinea and Namibia. After four match days, Mali tops the group on 10 points, followed by Guinea (8 points) and Namibia (3 points). Chad were trailing the group on one point.