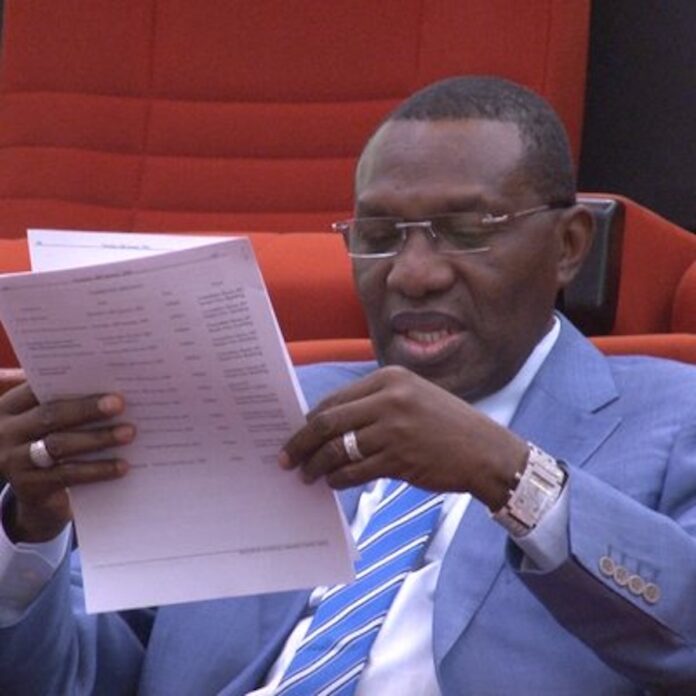 Former Anambra state governor who represented Anambra South Senatorial District for two terms Dr Andy Uba has accused the due of Chinweoke Mbadinuju, Sen Chris Ngige , Mr Peter Obi  and Willie Obiano of sectionalism while they were in office.

Uba alleged that their developmental projects were centered in their own Senatorai Districts and local government areas contending that the governoship position of Anambra state is not a representative seat.

Addressing members of his electoral ward in Uga Aguata local government area on his ambition to contest for the November governoship election in the state, Uba said;

“When you understudy the past regimes in the state you will discover that the past governors consented in their communities, local government areas and senatorai districts to the detriment of other parts of the state.

The governoship position of Anambra state is not for sectionalism but for the good of the entire people of Anambra and even those resident in the state.

This has brought uneven development in Anambra state and even the current administration is neck deep in the same thing.

But that is not what governance is all about. We are talking about interfacing with the electorate in the area of equal and even development from the North to the Central and to the South without sectionalism.

Uba further carpeted the People’s Democratic Party PDP over allegations against President Muhammadu Buhari”s projects in the South East insisting that the PDP government embarked on projects they used as a campaign slogan without completing them.

“The PDP has no moral justification to criticize the All Progressives Congress APC regime of Muhammadu Buhari because these were projects the flagged off as a campaign slogan to win election and those projects were not meant to be completed.

Today the APC government is doing massively well and executing capital and land mark projects in every state in the South East which the PDP failed to execute so they cannot convince our people that President Buhari is not developing the South East.

When I become governor of Anambra state under the platform of the APC it would positively affect the state because it is APC to APC and if you go to Imo state today you can agree with me that Gov Hope Uzodima is working.