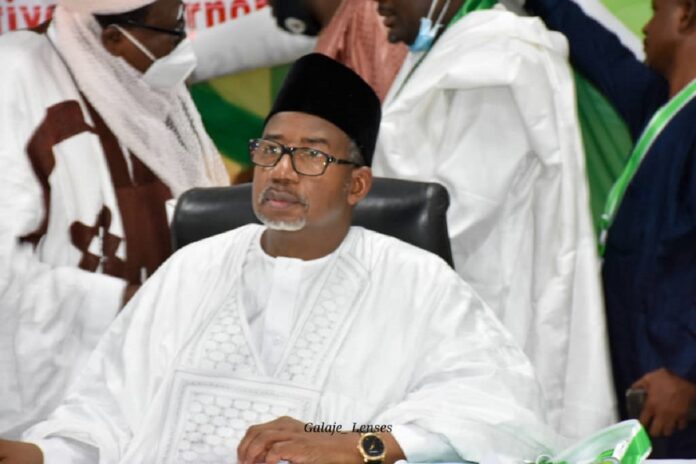 Following the brutality and human abuses by the Special Anti-Robbery Squad (SARS) of the Nigeria Police Force, Bauchi State Governor Bala Mohammed has inaugurated a 17 man judicial panel of inquiry to probe cases of human rights abuses across the state.

Inaugurating the panel on Wednesday at the banquet hall of Government house Bauchi,  Governor Bala said the panel was set up to address violation of citizens rights in the state.

He explained that the  terms of reference of the panel are to receive complaints, petitions from members of the public, identify the culprits and proffer recommendations to the government.

He stated that the committee are to submit their report within six months promised that the government would implement their recommendations and prosecute the erring police officers.

He further urged members of the committee to bring their wealth of knowledge and experience in the discharge of their assignment.