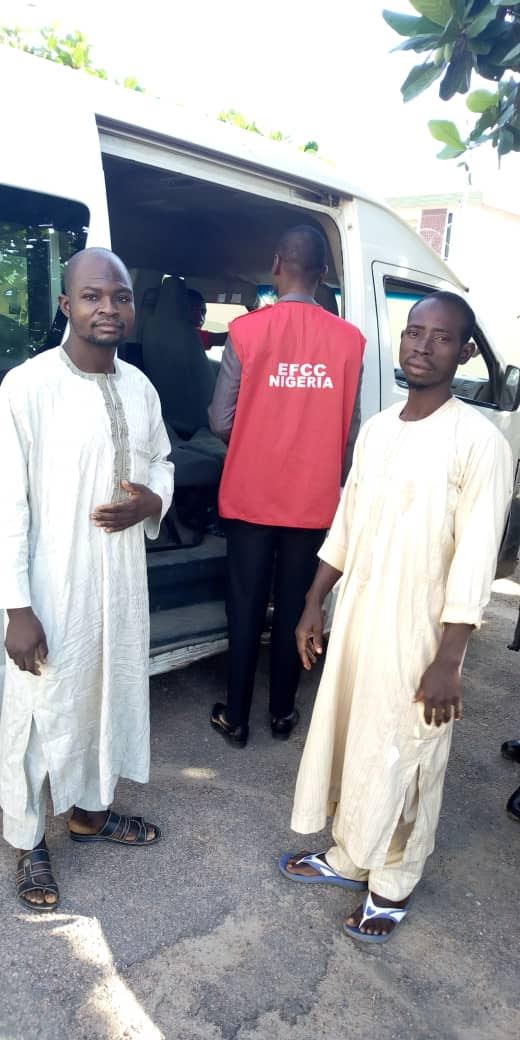 Mohammed was arrested in Dauran Sallau, a community in Kura Local Government, Kano State for being in possession of fake naira and dollar notes – 91 pieces of N1,000 notes, two pieces of $50 notes and 44 pieces of $100 notes.

Investigations by the EFCC indicted Lazarus as the supplier of the fake currency notes.

Count one of the charges reads: “That you, Salisu Mohammed and Saminu Lazarus sometime in June 2019 in Kano within the Jurisdiction of the Federal High Court of Kano did conspire between yourselves to commit an illegal act and thereby committed an offence contrary to Section 6 (2) (b) and punishable under Section 5 (1) (b) of the Counterfeit Currency (Special Provisions) Act, C35, Laws of the Federation of Nigeria 2004.”

In view of this, counsel for the EFCC, Musa Isah, urged the court to fix a date for hearing and to remand them in prison.