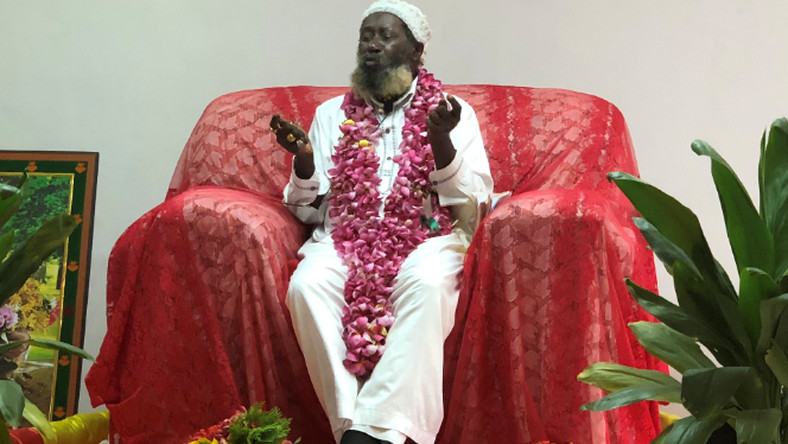 A cleric, Satguru Maharaj Ji has appealed to the federal government to establish local and state government police in the country.

Maharaj Ji made the plea at a news conference on Saturday night at the Satguru Maharaj Ji Village, in Iju, Lagos.

He said that the step, apart from helping to improve security of lives and property in the country, would also help reduce the level of unemployment.

“The President should not listen to opposition to this laudable initiative that would make the Nigerian project have a meaningful enabling ground for success in our desire to protect lives and properties of the ordinary Nigerian,” he said.

Maharaj Ji said that the country had the ability to pay police recruits attractive salaries, if it managed its resources well.

“We can give entry salary of N250,000 for police recruits and that includes accommodation to be built in specific strategic areas,’’ he said.

Maharaj Ji said that the recruits should be taught compulsory English, Yoruba, Hausa and French.

“The Police must have Police farms to produce their own food for themselves. They can go later on into areas of fashion design, shoe making and others, to become self-sufficient.

“All we need is search for raw materials and we can have them. Each police station must also have enough cars and buses to carry out its duties,” he said.

Maharaj Ji advised that recruitment into the Nigeria Police Force should not be by Federal character, religion, tribe or state.

The cleric also said that the police should be well equipped to carry out its functions.

“The Police need about 70 re-connaisance crime control jets and in addition, each state should have about 300 quick jump start cars to give them the will power to face any challenges coming their way,” he said.